The flexibility of our solutions allows us to always offer in any case the best answer to your requests with several price options and competitiveness on the market.

Since 1995 Trasconti has been working in the fied of international freight forwarding and logistics. Over the years it has gained a place amongst the leading companies transporting goods abroad, specialising particularly in the connection Italy – Europe – Russia / CIS.

The company was established by Mauro Conti, with the cooperation of two leading world-class companies in the field of international freight forwarding: the German ITC Logistik, of Düsseldorf, and Albini Pitigliani of Prato. Trasconti presently offers land, air and sea freight forwarding services, also abnormal loads; it deals with logistics and warehousing; it attends to every formality related to customs and to transport documents.

Trasconti targets small, medium and large companies that want to be able to rely on an international transportation and logistics service for their goods; it builds lasting and fruitful relationships with its clients, offering increasingly focused services.

Highly qualified staff, monitoring and a great passion for the job result in a timely and safe service. From our head office, located in Romagna, we take Italy around the world travelling thousands of kilometres. 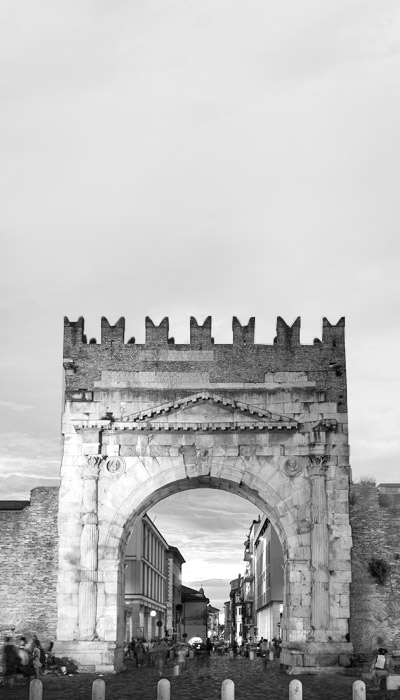 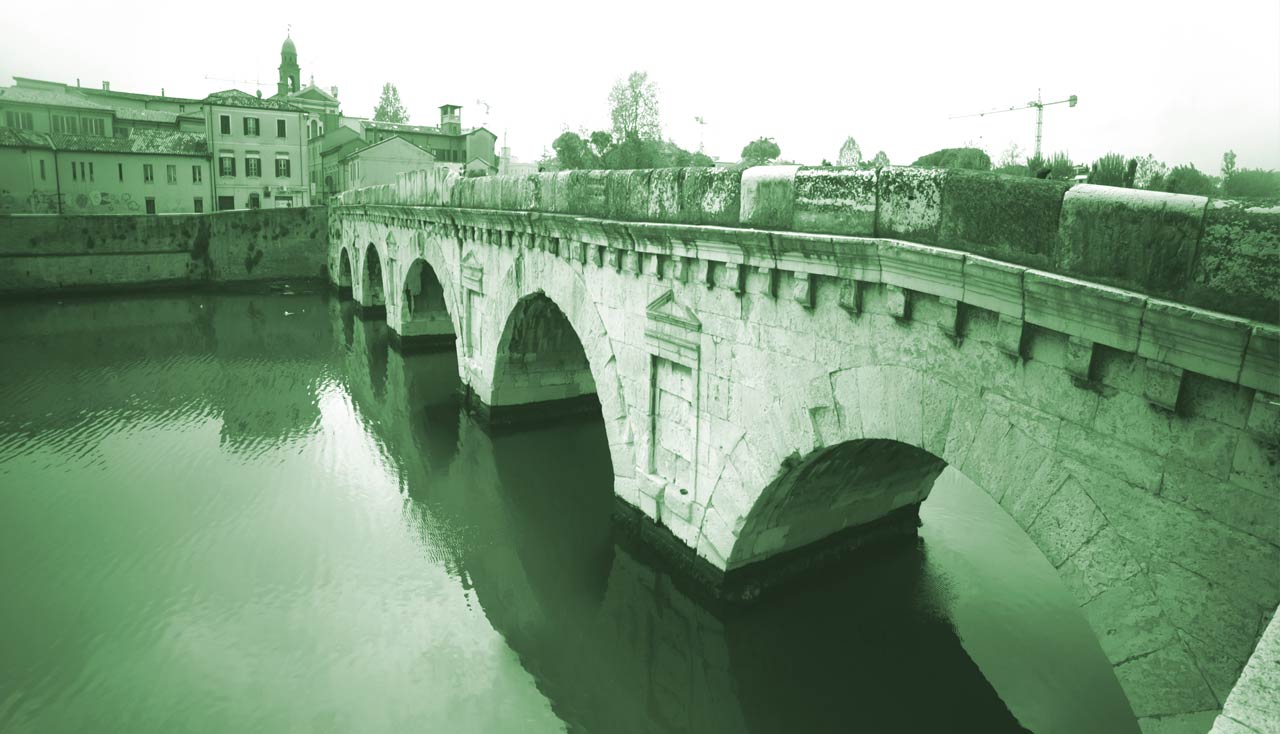 We like to define ourselves as the companies’ add-on, we study specific solutions for every request of the client and for all the types of situations as needed adjusting the shipment to the requirements

The first country in which Trasconti started operating was Germany, with the aim of linking Romagna and the Marche with the Ruhr region.

Over the years trasportation between Italy and Germany has been matched by freight forwarding towards the whole of Europe: Spain, France, England, Belgium, The Netherlands, Greece, Finland, Austria, Portugal, Switzerland, Denmark, Sweden, Czech Republic, Slovenia, Romania, Hungary, Bulgaria, Poland, Albania and the Baltic Republics of the former Soviet Union (Estonia, Latvia, Lithuania). As from 1996 Trasconti has started offering the trasport and freight forwarding service to Russia, thanks to the collaboration of agents directed directly from the area of the former Soviet Union, inaugurating a groupage service by truck between Rimini – Moscow and Saint Petersburg.

This type of solution makes the transportation of goods very economical: indeed groupage allows to catch a ride on a trip that has already been programmed, that transports other already programmed batches The organization tries to satisfy all the senders, that will see their goods delivered in a short period of time with low costs. Over the years Trasconti optimises its freight forwarding service in Russia connecting all the territory of the former Soviet Union; reaching all the way to distant Siberia, where Trasconti-Sibir.will subsequently be set up. 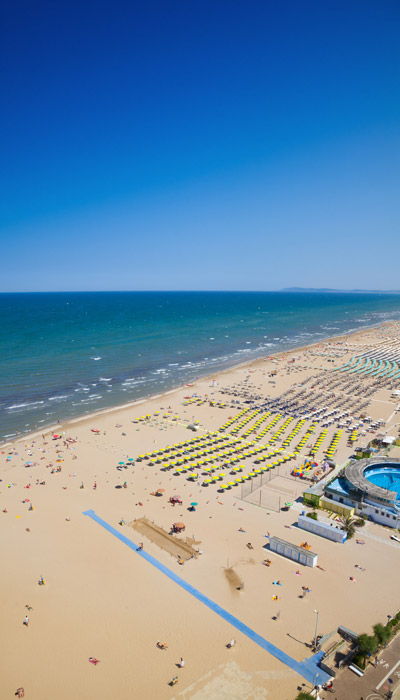 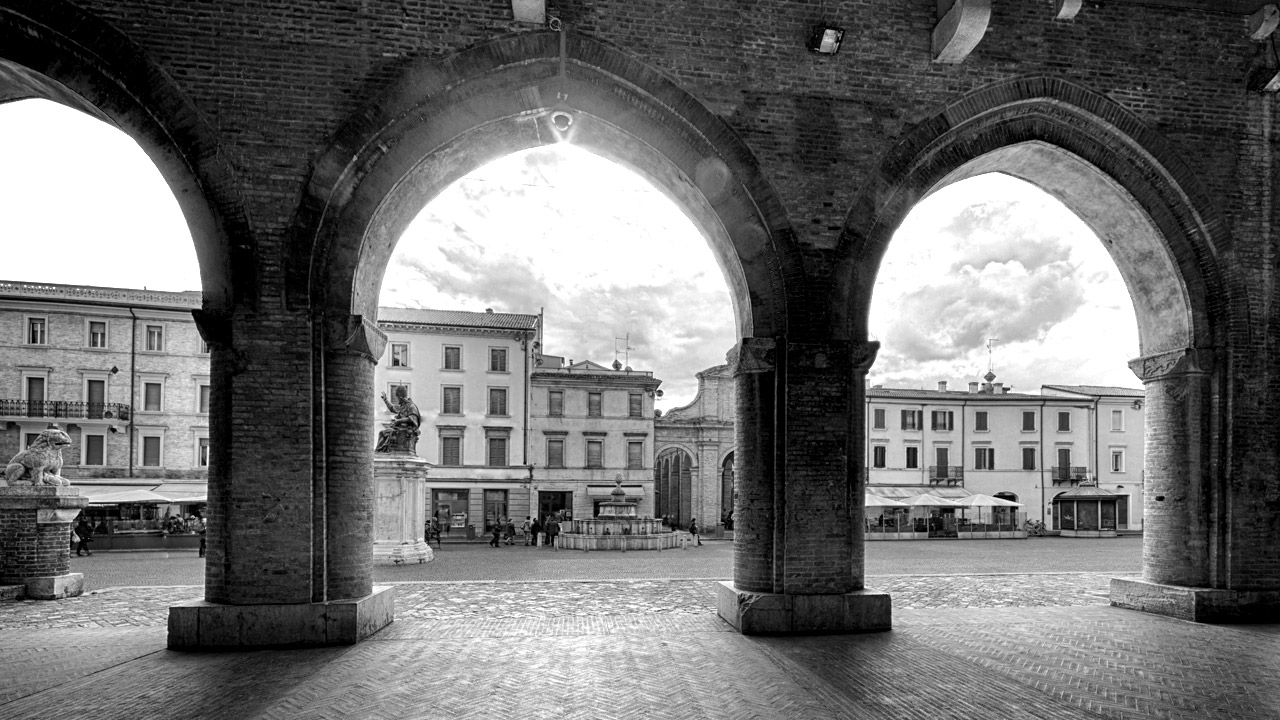 Rimini, a city like us, large by now but still with the fresh memory of its roots, where modernity inevitably merges into a constant humanity always present in any type of relationship, from the large and formal international deal to the small local experience. Characteristics that may coexist only where one’s history is real and tangible.

Transconti is in Rimini, near the north Rimini tollbooth. Central strategic position for Italy. 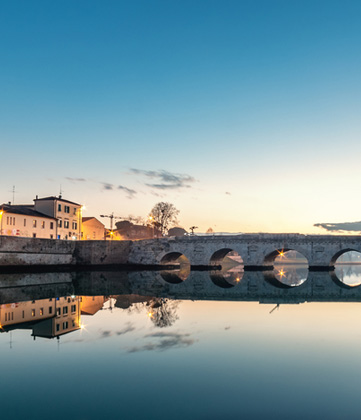 Trasconti International transportation and freight forwarding with head office in Rimini logistics and warehouse for goods.